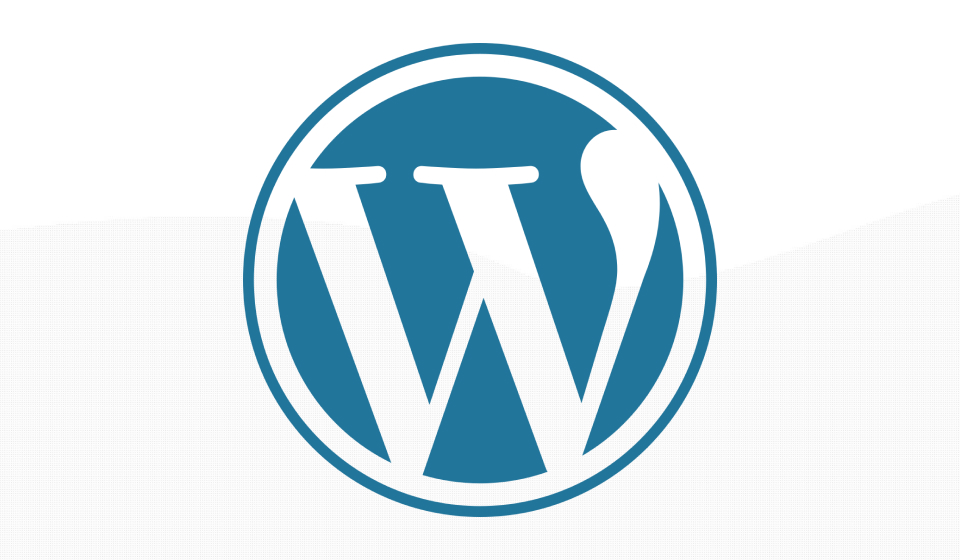 When solving problems from blogging, which was the main specialization of WordPress 18 years ago, before opening a multi-vendor marketplace and deploying an ERP system, you can do without a single line of code, which does not eliminate immersion in business processes and direct implementation, but only those who understand the architecture and API of the system, it reveals its true capabilities and beauty.

And no, this is not a Devastator transformer, but it is the rich and well-thought-out API that makes WordPress a reliable basis for solving a wide variety of tasks.

Today, more than 40% of the 10 million most popular sites are powered by WordPress [1].

The WordPress.org repository has over 7,400 open source themes and 50,000 plugins, from basic sliders to alternatives to the WordPress built-in WYSIWYG block editor, as well as several powerful e-commerce solutions and a variety of add-ons.

WordPress from driver to design engineer

WordPress allows you to quickly get started and test a business idea or concept with minimal time and money. If this is an online store, then in addition to filling with goods that can be imported or synchronized with another system, it will take most of the time to decide through which payment aggregator to receive money and which online cashier to connect.

As business needs grow or tasks become more complex, the look, functionality and connections of WordPress to third-party applications can change and become more complex, without the need to switch to another platform, which reduces the cost of revision and modernization.

After installation, WordPress presents a ready-to-use dashboard, where content is divided into pages and posts editable in the Block Editor, which entered the core of WordPress in December 2018 at the first stage of the “Gutenberg” project [2], comments and media files, and the main page displays the latest news in the design of the pre-installed default theme, traditionally released annually for the last 11 years, combining minimalism and current ideas about design and UX, which is clearly visible if you look at these topics in chronological order [3].

All WordPress capabilities are exposed to developers through hooks (filters and events) [4].

Depending on the needs of the project, development can be carried out at various levels of complexity.

Creation of a website, forum, online store or platform for other tasks without a single line of code based on ready-made free and paid themes and plugins, configuring WordPress, theme and plugins parameters through a visual interface in the control panel.

The minimum set of plugins for most sites

React and the WordPress interface for working with it

Other technologies, frameworks and platforms

The REST API, which was included in the core of WordPress in 2016, in addition to interacting with third-party applications, allows you to use WordPress solely as a content management system. This technology is called Headless or Decoupled CMS. In version WordPress 5.6 in 2020, the core of the system includes “Application Passwords”, which allow applications to log in with user rights, and at the same time not use the main account password.

An alternative to the REST API is GraphQL, available with the WPGraphQL plugin.

Implementation of a WordPress project is limited by the skills of the developers, the needs and budget of the client, and allows you to get the most out of your investment. If the project can be clearly described, it can be implemented in WordPress.

WordPress is open source software supported by volunteers. This means that everyone can take part in the development of the system, from the error message to the proposal and direct implementation of new functionality.

To get an idea of ​​the number of developers working on a specific WordPress release, click the Contributors tab on the About WordPress page by the logo in the left-right corner of your dashboard, or scroll down to the bottom of this page to see a list of external libraries used. The list of contributors also accompanies the release news on WordPress.org.

The future of WordPress

In July 2021, the WordPress 5.8 core will include Full Site Editing in line with Phase 2 of Project Gutenberg. FSE opens up new opportunities, while the tools familiar to users and developers and compatibility with existing themes and plugins will remain.

FSE preparation includes extensive documentation, but in parallel, there is a lot of focus on the Learn project, launched in December 2020, a multilingual learning platform offering workshops, quizzes, courses, lesson plans, and discussion groups calculated for both users and WordPress developers.

Why users and developers support WordPress
Positive feedback in action – developers like working with WordPress and at some point they want to take part in its development. In addition to the satisfaction of a closed ticket or patch that entered the core, this is an opportunity to try your hand, evaluate the level of competence in comparison with developers from more than 50 countries, and improve in a friendly environment. Observing how simple-looking improvements lead to deep discussions, various proposals for implementation and careful testing, you begin to understand that there is no limit to perfection and you stop clinging to the illusion of the perfection of your own code.

You can get an idea of ​​how the community works by visiting the Make WordPress site.

In addition to professional development, WordPress is conferences and meetups held in different parts of the world, which were forced to go online a year ago and during this time have brought participants closer together like never before. The WordCamp Europe conference in Porto, Portugal, has been postponed for the 2nd year in a row, which does not prevent the community from preparing to host WordCamp Europe online from June 7-10, 2021, which promises to be the largest WordPress event this year.

Plugin development companies, large agencies, and hosting companies that provide services designed specifically for WordPress – one-click staging site, monitoring site health, managing automatic updates and other features that relieve developers from routine, sponsor not only events but and developers from different countries developing the WordPress core and doing other areas within the framework of the “Five for the Future” concept.

For those who want to try their hand at core development, Sergey Biryukov, WordPress Core Committer and plugin author working in the Polyglots, Support and Meta teams, and co-founder of the Russian WordPress community, wrote detailed instructions.

If you are in doubt whether WordPress is suitable for a specific project, visit the Russian-language WordPress support forum, which is ranked second in terms of activity after the English-language one.

The original article can be read here